... then active participation in politics: Kangana

I have no objection to active participation in politics. However, I need the support of millions of people for that. If people, my fans want, I will definitely participate in politics, said famous actress Kangana Ranaut.

Kangana is currently busy promoting a film based on Jayalalithaa's life, 'Thalaivi'. A special screening of the film was organized in New Delhi for political dignitaries. Kangana appeared with Union Minister Smriti Irani at the event. She has published photos of the two on social media. Smriti Irani is a real life 'Thalaivi' means strong person; That is also what Kangana said. 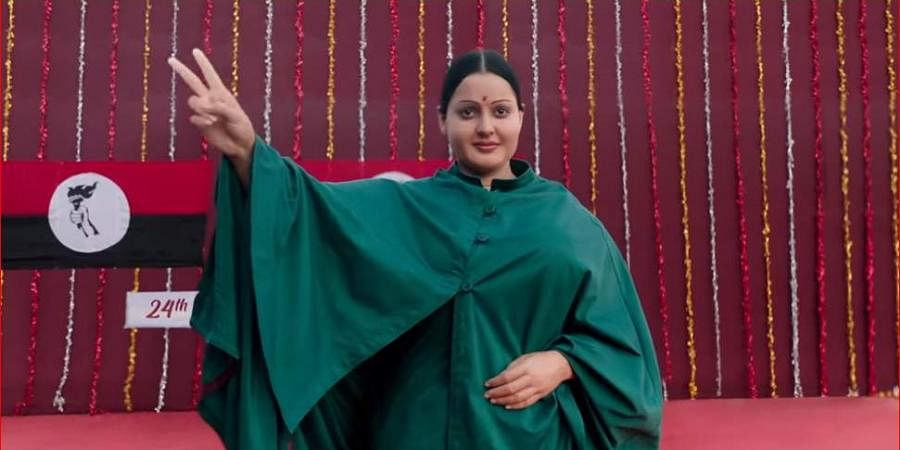 Kangana is always making blunt statements on current affairs in the country through social media. So many times she has been accused of many things and she has faced a lot of criticism. However, Kangana has maintained her steadfastness without wavering.